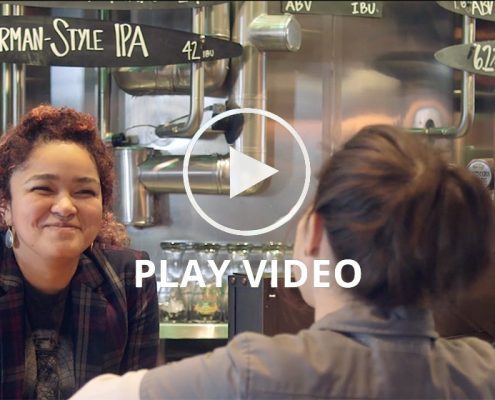 “I really enjoying helping people. And as a supervisor I have ability to help my co-workers succeed throughout their shift or during the day.”

Beverly Russell Baldwin is a Front of House Supervisor in Sierra Nevada Brewing’s Taproom Restaurant in Mills River NC.  She is from Hendersonville and went to Blue Ridge Community College for Fine Arts.

She has worked in the restaurant industry most all of her working life.  She worked as a server, bartender, host, and cook at O’Charley’s in Asheville and Hendersonville until 2010.

She transitioned to Hannah Flanagan’s in downtown Hendersonville and rose from server to Shift Manager to General Manager.

“The exciting thing about my industry is that you can go to school and work at the same time.” 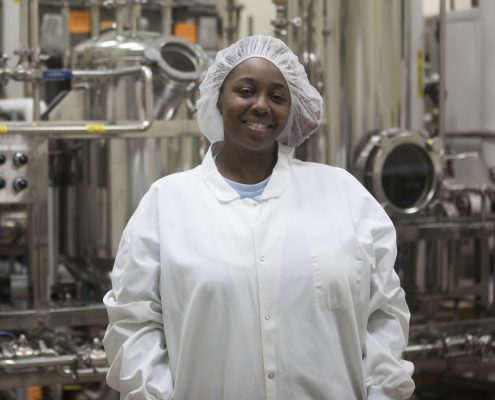 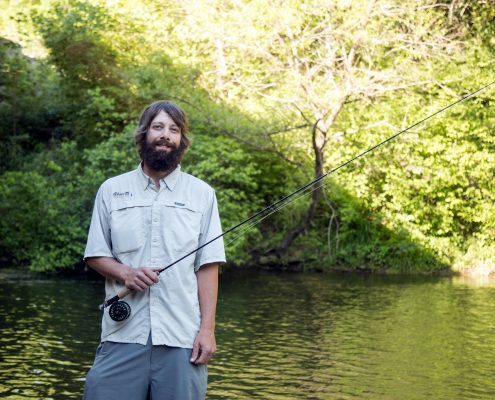 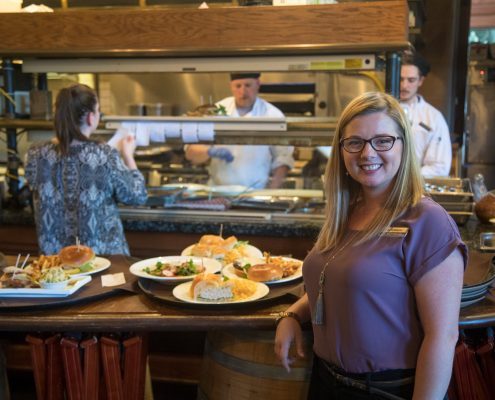 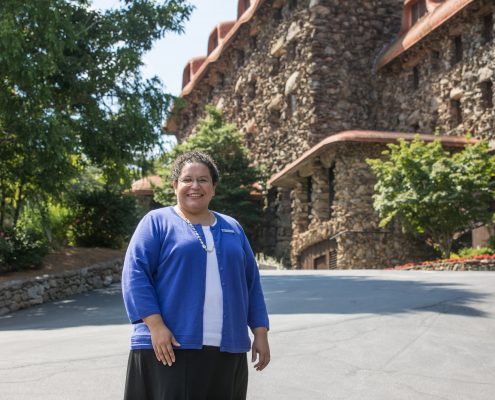 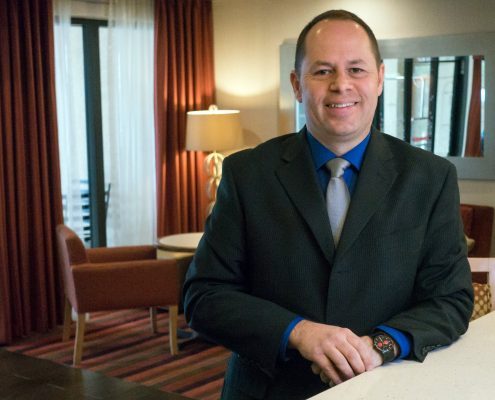 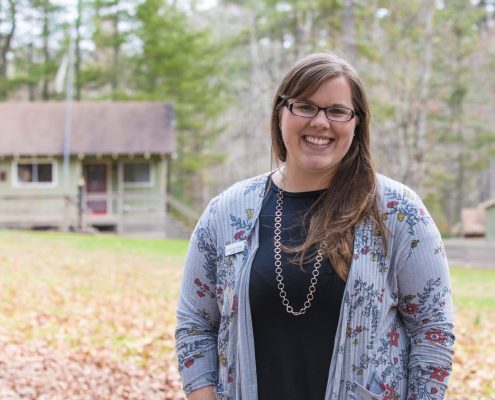 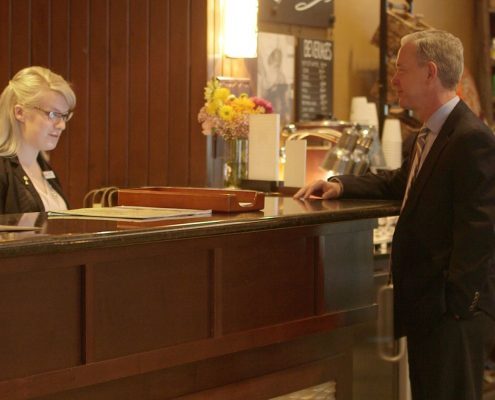 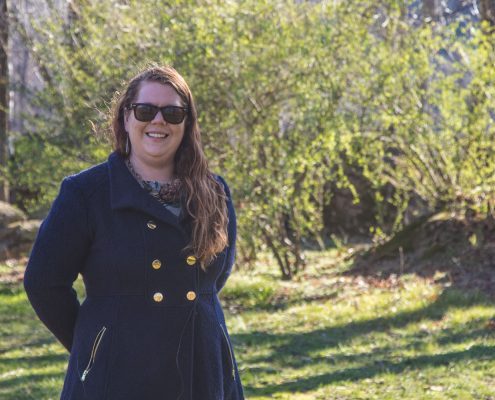 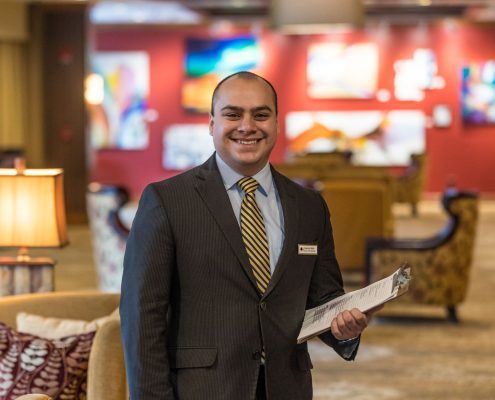